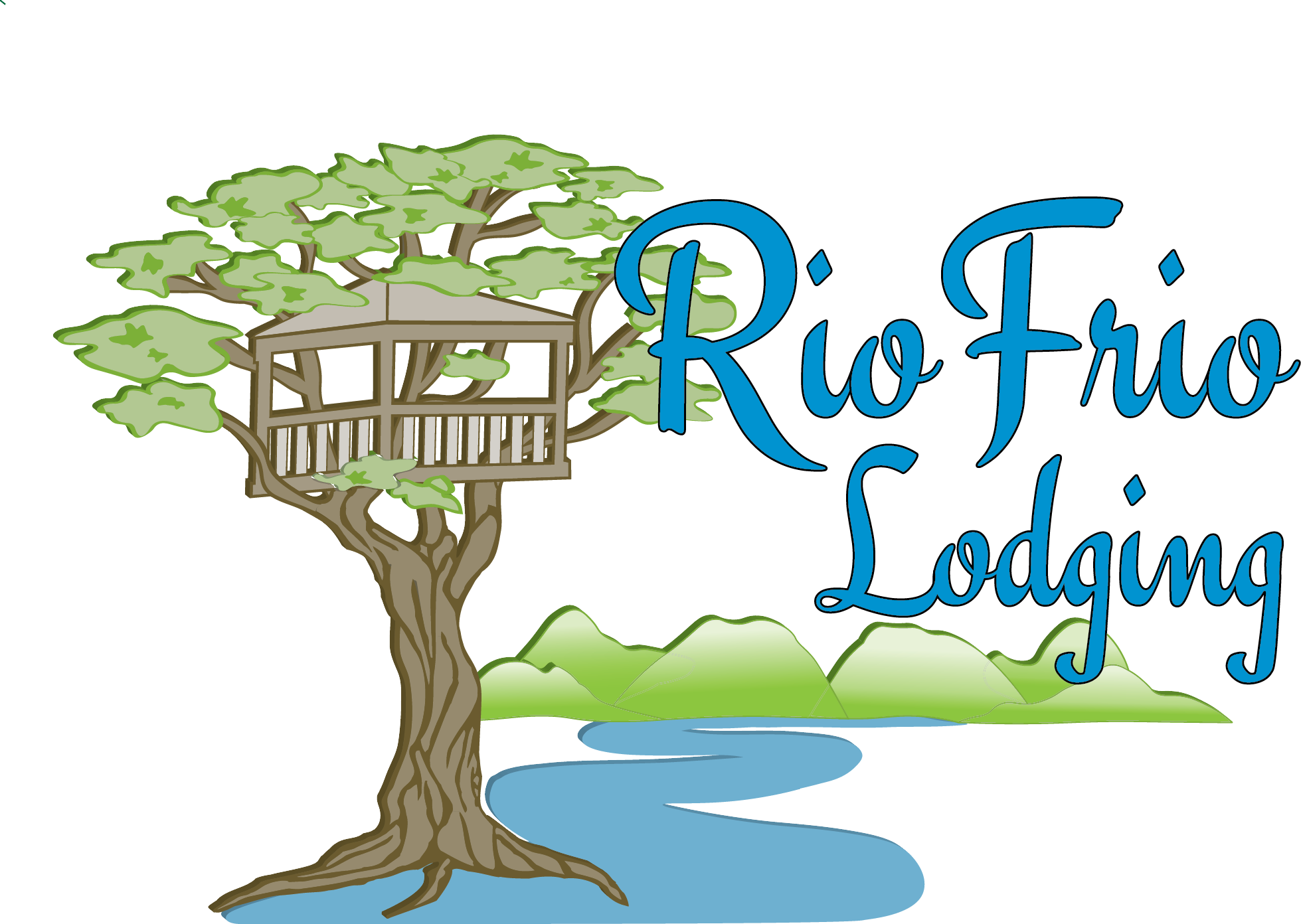 The Alamo - previously the Misión San Antonio de Valero - was a compound for Catholics back in the eighteen thirties. Things started when Mexico invited Americans from Louisiana and the Arkansas territory to come and settle the land. Excited at the offer for miles of land at a small price, more and more Americans began to come to the area, intimidating and eventually vastly outnumbering the natives.

This American expansion added tension to Mexican locals residing in the area - a tension that had already been building due to Antonio Lopez de Santa Anna rising to power. Antonio was a proclaimed Federalist that turned into a dictator. With his power, Antonio disarmed city militias, dissolved congress, and repealed the Mexican constitution. This led to even more contention and eventually civil war.

American Texans were furious and determined to stand, so they began to retaliate. After a few small skirmishes, Antonio sent troops of over four thousand to attack the Texans. Texan leaders like David Crockett and Daniel Boone guided troops to the Alamo to take their last stand. After two weeks of siege and bombardment from cannons, the Mexicans made their final attack. Slowly but surely, they invaded the Alamo and killed all one hundred and eighty-nine rebels. Antonio thought this would crush the rebellions spirits, but they used it as a war cry, "REMEMBER THE ALAMO". This led to the rise of the Republic of the Alamo, the Texans separate country that lasted almost a decade, then eventually being annexed into the United States.

Come see history firsthand and discover why visitors travel near and far to visit. With a certain sense of pride and power, The Alamo will always stand tall and continue to inspire others to stand and fight for what is right.